In addition to the Off-Broadway performances at St. Luke’s Theatre
FRANKENSTEIN
is also playing in Union City, New Jersey, in the 1400-seat
Park Theatre
560 32nd St., Union City
(just across the Hudson)
https://ParkTheatreNJ.org

The scheduled weekday matinee performances dates are:
Friday 11 AM matinees on
– March 27
– April 24
– May 29

“..it is a success of a show that should be considered something great in the realm of musical theater.”
— BroadwayWorld

a new musical by Eric B. Sirota

based on Mary Shelley’s classic novel

Off-Broadway at St. Luke’s Theater and in Union City NJ at the Park Theatre. 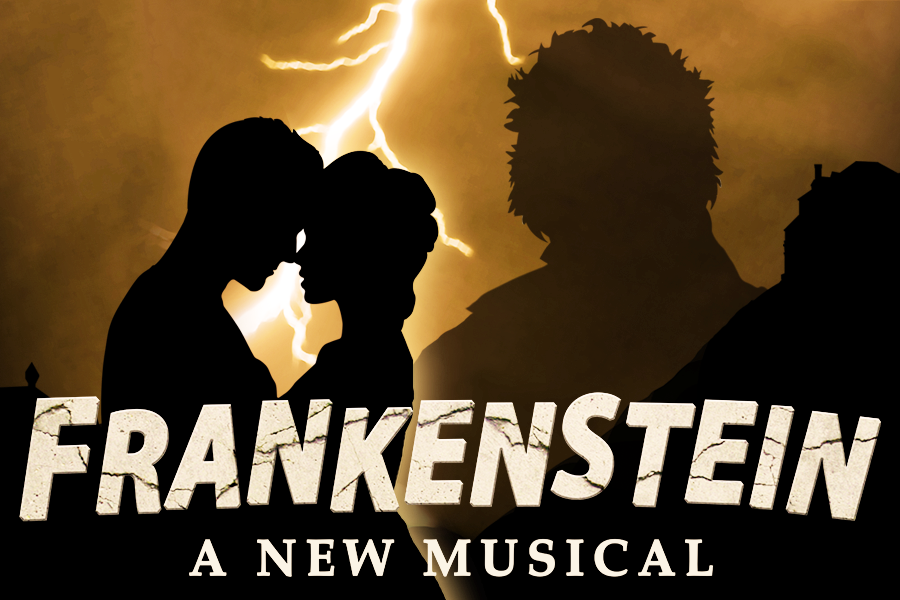