FRANKENSTEIN
a sweeping romantic musical, about the human need for love and companionship
Ran Off-Broadway in NY for 3 years!

A movie version of FRANKENSTEIN is currently in post-production
and will be released soon.
Click here to be notified when it is available

“..it is a success of a show that should be considered something great in the realm of musical theater.”
— BroadwayWorld 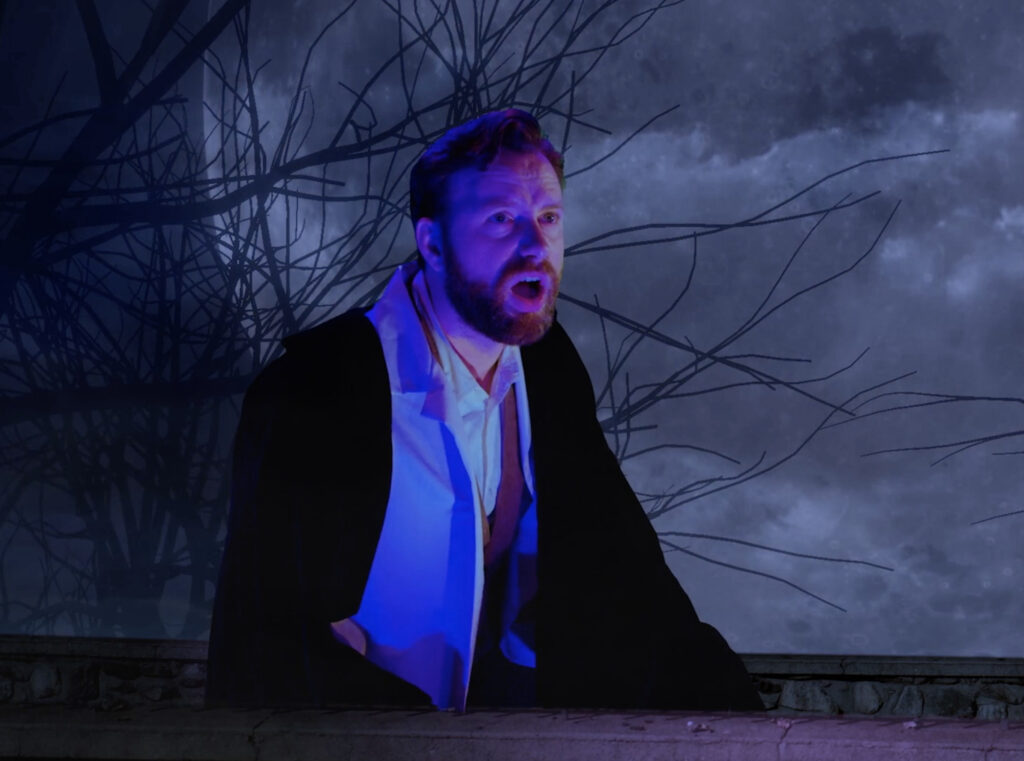 FRANKENSTEIN
a new musical by Eric B. Sirota

based on Mary Shelley’s classic novel 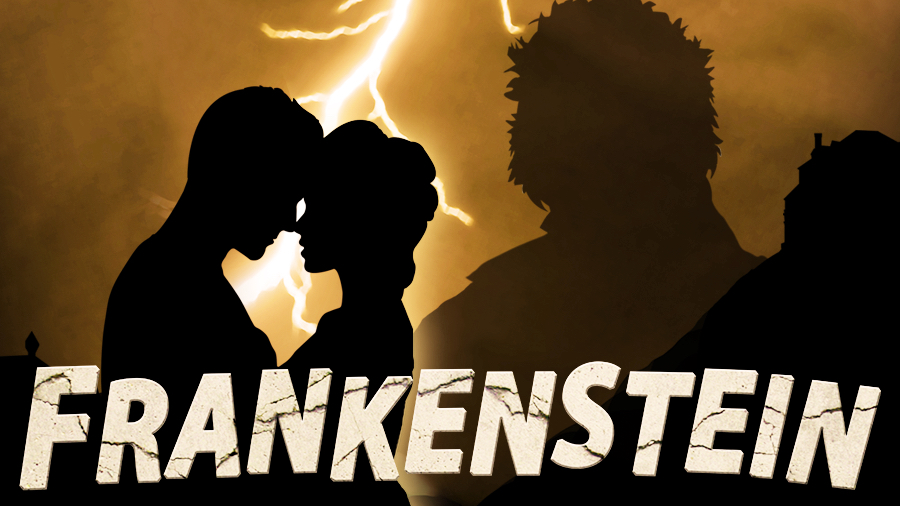 FRANKENSTEIN, is a sweeping romantic musical about the human need for love and companionship.
Published in 1818, Mary Shelley’s Frankenstein recently celebrated its bicentennial, and this musical honors its source material.
Having lost his mother at a young age, Victor Frankenstein seeks to end human mortality and arrogantly enters territory beyond his control. While he enjoys unconditional love from Elizabeth, he grants none to his creation.

Frankenstein is available for live stage licensing for live performance.
Send us an email at licensing@TheFrankensteinMusical.com